Her Excellency studied economics at the University of Adelaide, while there becoming the first female captain of the rowing club in its 103 year history, and went on to join the Commonwealth Department of Foreign Affairs in 1985. She worked in Hong Kong during the early years of China’s reform and opening, eventually becoming Australia’s Ambassador to China from 2011-2015.

In 2016, Her Excellency was appointed head of the Department of Foreign Affairs and Trade, pursuing Australia’s interests as world powers shifted and the COVID-19 pandemic took hold. She also led the department through a period of cultural change, encouraging more women into senior ranks.

In June 2021 Her Excellency was made a Companion of the Order of Australia for eminent service to public administration through the advancement of Australia’s diplomatic, trade and cultural interests, particularly with the People’s Republic of China and the Indo-Pacific region, to innovative foreign policy development and high level program delivery, and as the 36th Governor appointed in South Australia.

Her Excellency is married to Mr Rod Bunten, a former British diplomat and high school teacher. They have four adult children and a cavoodle, Alfie. 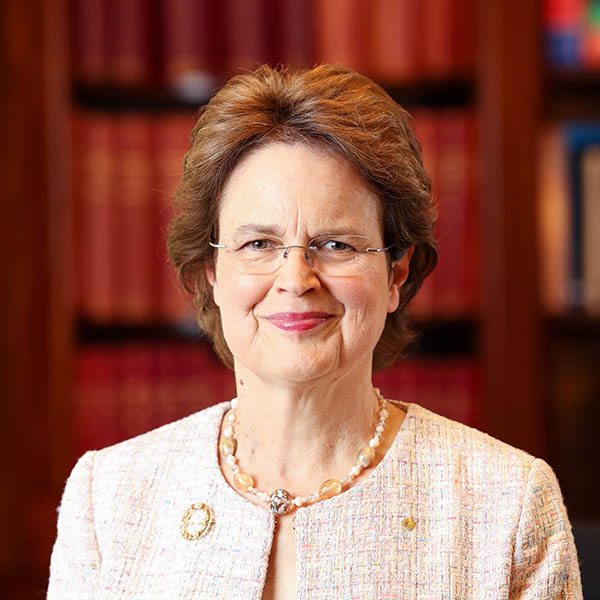 Bruce is a former professional footballer who made his Socceroos’ debut in 2008. Bruce also represented clubs in several countries including, Turkey, China, South Korea and Indonesia, and most recently was the Adelaide United Football Club’s, Director of Football.

Bruce is currently the CEO of the Committee for Adelaide and Deputy Chair of the West Beach Trust, he also sits on the boards of the South Australian Multicultural Commission, Australia Day Council of South Australia and the Children’s University Advocacy Board. Bruce is a Football Analyst on Network 10 and Paramount Plus and an Ambassador for the 2023 FIFA Women’s World Cup. 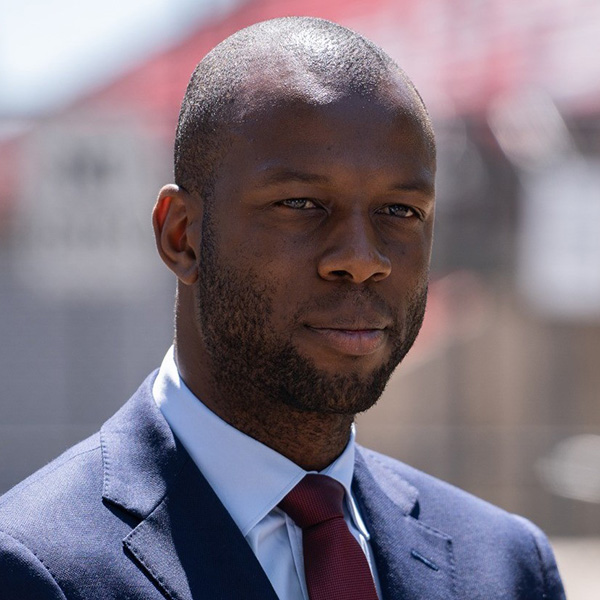 Felicity is 19 and is the author of Not Held Down and a foster care advocate through her company Fostering Change Australia. She is currently studying youth work at TAFE and spends her time with friends and her pets.

Matt has been the Member for Colton since 2018 and is the Shadow Treasurer of South Australia. Prior to entering State Parliament, Matt was a paralympian and business professional. This experience gave him the skills, knowledge and hard-working attitude he deploys every day representing the people of Colton. 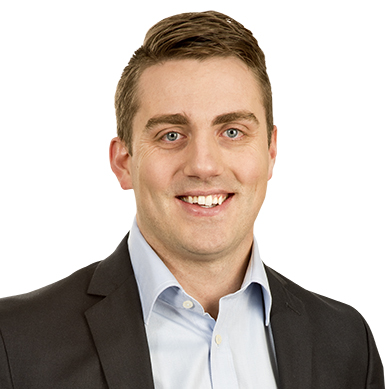